← back to
Agati
Get fresh music recommendations delivered to your inbox every Friday. 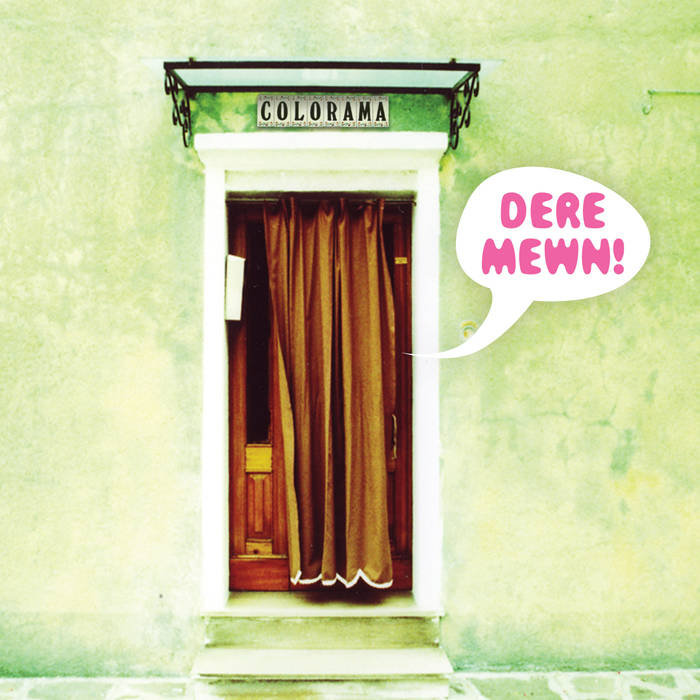 'Dere Mewn!’ is a compilation of Colorama's Welsh language songs recorded between 2007 and 2013. including 2 two new songs, "Rhedeg Bant' and 'Mari Lwyd' along with all of Colorama's recorded output in Welsh across our previous releases.

Also included is “Hapus?” which was released as a 12" single only on the Aficionado label, and now available for the first time digitally.

Another first is the presence of all our Welsh lyrics here on Bandcamp, for all of you who've requested them.

Home of all things Colorama.

Bandcamp Daily  your guide to the world of Bandcamp

Damu The Fudgemunk shares his recent collab with Def Pressé, plus jams from Common and more